In my 15 years of affiliate marketing I have known many top affiliates that had a “hot moment”. Â People that have made up to 7 figures a month. I would say 50% of them are broke, 45% are still affiliates, and about 5% of them make a run at their own business. Â Businesses of all sorts. Â Some start an offer and even some have started brick and mortar companies.

But there is that 1%… or probably less than 1%… that took what they learned by being a top affiliate and created their own networks. Â People like Eli Aloisi, Â Scott Richter, Â George Avery, andÂ Alexander Bachmann.

Despite being only 17, Alexander took his experience from being a top affiliate and decided to not only make his own affiliate network, but build it to have all the features the current platforms were lacking.

Prior to admitad, Bachmann contributed by working for Zanox & Affilinet as a publisher. These platforms are considered to be the European affiliate marketing giants. Instead of going head-to-head with Zanox, Bachmann discovered a gap in the Russian market in the niche of Cost Per Acquisition (CPA) affiliate marketing.

â€œI decided not to reinvent the wheel, I just wanted to improve the existing platforms, and excel at customer serviceâ€ says Alexander.

After the surging it success of admitad he decided to take it globally, establishing 6 offices across the globe and will be continuing to grow their marketshare, Â including Asian region. Â Truly making them the global leader as an affiliate network.

Despite the large size of the company it still sticks to Alexanders affiliate roots of catering to the needs of affiliates and publishers by offering leading industry features like:

If you are an affiliate / publisher looking for a network with global top paying offers, than I highly recommend admitad.

You owe yourself to signup and check it out now.

Another thing that I really like is that even though they have a very large company with a global presence, their CEO, Alexander Bachmann, still plans a hands on role where there is no job beneath him. Â Yes, obviously he leads the company as the chief executive officer but because of his past as a top affiliate, will also works a lot with advertisers and affiliates. 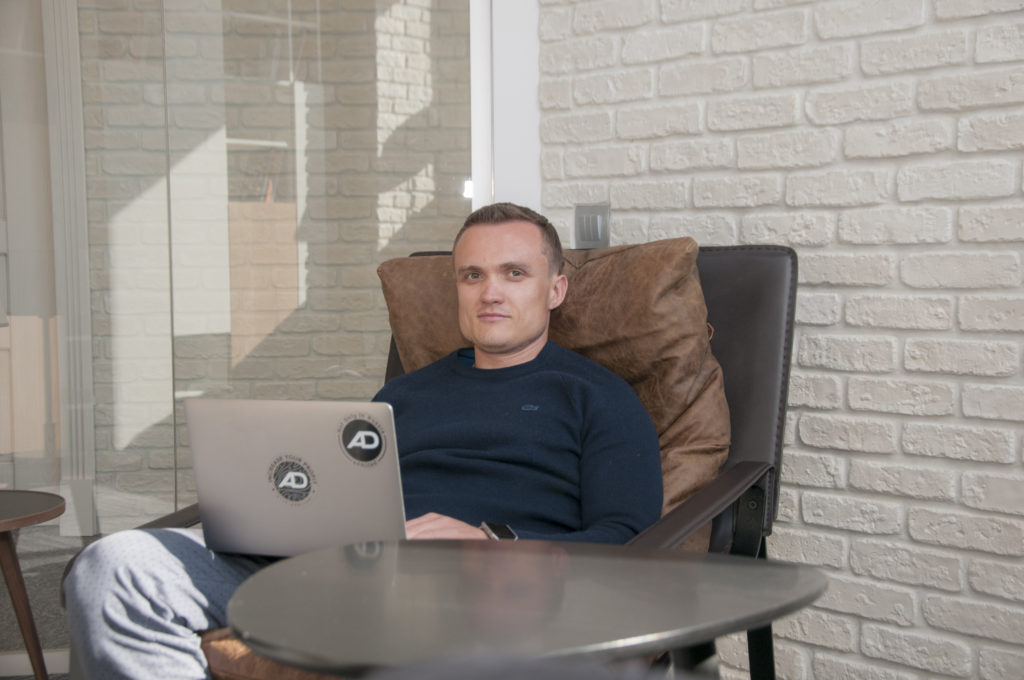 With Mr. Bachmann at the helm admitad has grown by leaps and bounds. Â His employees cant speak highly enough about him as well as affiliates. We have several friends in common on Facebook and I enjoy his posts (the ones I can make out in english lol).

Also under Alexander Bachmann’s leadership he established European “must attend” events. Â There is one coming up in September that you can’t miss.

9 Benefits of Video Marketing Every Business Should Experience