10 years ago I attended affiliate summit east in Miami. At the time I was not familiar with the conference.

My friend Kris Jones told me it was a really great and emerging conference owned by 2 people that have worked in the affiliate industry for years.

I had only attended SEO (SES, Pubcon, etc…) conferences prior and while I made great friends, it was worthless for affiliates.

So I definitely wanted to check this out.

Long story short I met a company there that was interested in my new startup – AuctionAds which was an advertising network around eBay. Even though the company was only 4 months old they expressed interest to buy it.

I had never thought about selling it and thought they were full of crap but my friend Kris Jones explained to me what I was doing and why it was so sexy to get scooped up. And in his words “I bet you get an exit shortly”. It was exciting that it could happen although I was pretty certain it wouldn’t.

I talked to our point person at eBay and told them, semi jokingly, we had a party inquire about buying AuctionAds and they said before we did anything wait until she ran it up the flag pole to see if they were interested. Well that started a bidding war that went back and fourth VERY quickly.

3 weeks later, my 4 month old startup, sold for millions. I can’t say exactly how much due to NDA but I can say that everyone that was a full time employee at the time I gave a million dollars to.

In the years since, the conference has been invaluable to me. To get face time and discussions with people that you either wouldn’t have met or have been trying to get to them but stuck with all their people in the company and can’t get to them has been priceless.

Let alone the great sessions. Yes even I attend sessions. Even though most of the time they don’t exactly apply to what I am doing I always see an angle of it that I can take action on immediately.

I can’t recommend the event enough. Directly from the sessions or indirectly from the highest quality people that attend , no matter where you are at in your business, I guarantee it will yield a huge ROI. 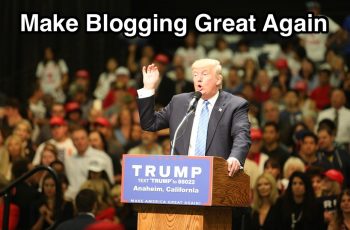 A quick start guide for making money with a blog … 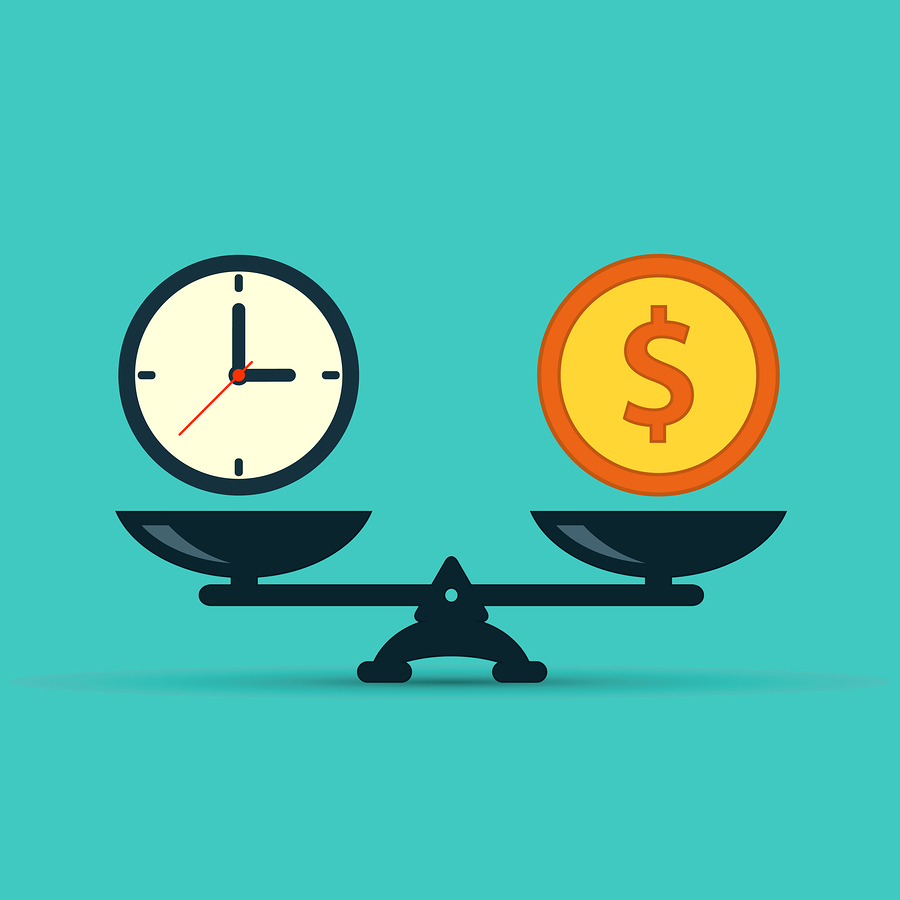 Are you upset over Amazon's recent rate cut? Want to … 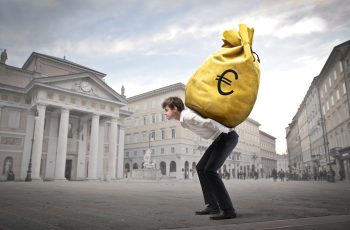 How to create a killer affiliate funnel!

Affiliate marketing isn’t as easy as marketers want you to …