How I Would Help Entrepreneurs if I Were the President

Starting a business is HARD as shit.

I don’t care what any politician, any magazine, any journalist says… it is hard and if you believe in those overnight rags-to-riches in one of those “Fast Company” articles, please bang your head against your laptop/phone screen right now.

Of course, what’s even more obnoxiously annoying is how the government is claiming to be champions of small business (Obama’s “Yes We Can” is more like… “Yes We Take”), yet at the end of every month they have their hand sticking out, expecting to get paid for zero work they’ve done and zero risk they’ve taken.

I’m no anarchist. I’m no green tea party member. I’m no libertarian. But I do believe that in capitalism, entrepreneurs and the businesses they create (and hence the jobs they create) are the basic fabric of society. If you piss us off, we’ll either find ways to relieve that anger.. or just move. (No wonder so many internet companies are leaving US.)

I have no desire to run for government office, but if I were the president and were looking for some kind of REAL economic reform, I wouldn’t be trying to “create” jobs bailing out banks and finance companies, as they don’t create value. IT’s like they’re trying to help an alcoholic quit by giving him more alcohol because his body is shaking from the alcohol withdrawal symptoms. Remember, an alcoholic is SUPPOSED to be withdrawing from alcohol to freakin’ quit.

Here are some PRACTICAL things the government can do

1) No corporate tax of any kind for companies if they’re under 5 years in operation and less than $250k in net revenue.

Children aren’t little adults. They are minors – they have their own set of rules, and a big chunk of adult rules don’t apply to them. Why don’t we do the same for companies that are just starting out so that we can give them a chance to succeed?

I would say if your company meets BOTH of these criteria

Then you don’t pay any corporate tax whatsoever. None. Zilch.

(* startups as classified from point #1)

Did you know health care as a percentage of GDP is the HIGHEST in US?

Staggering 17.9% according to WorldBank.

And you might imagine, the “expensive” states are bearing the biggest load. 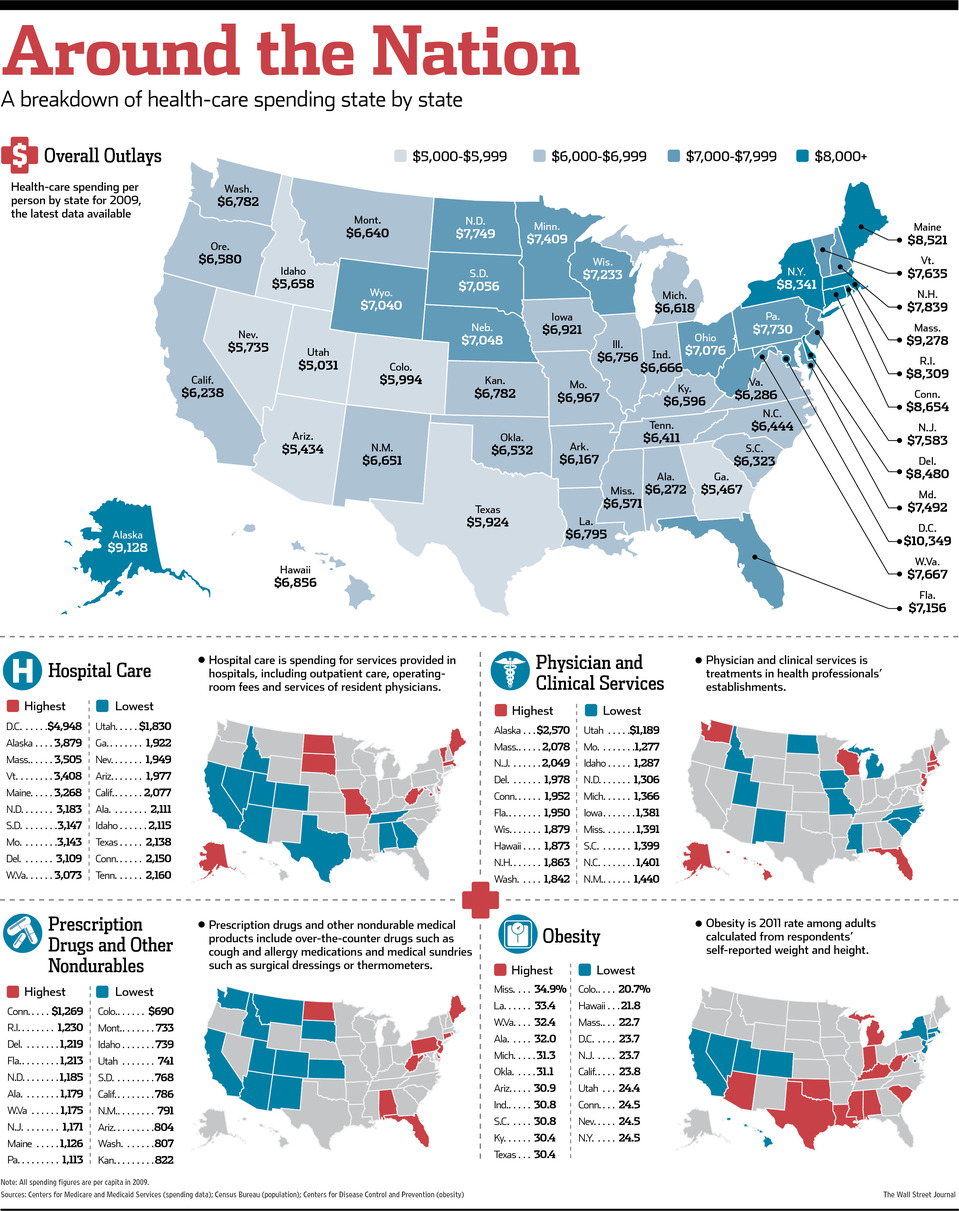 Most likely, if you run a company, you notice that health benefits are probably your largest cost in terms of benefits.

This is ridiculous. How are cash AND cashflow strapped companies supposed to generate that much in health care costs for each and every employee?

Instead of having government sponsored healthcare for lazy welfare leeches, let’s give free healthcare to startups and their employees.

Im not a fan of forced redistribution of wealth, but since it’s there, let’s put it to better use.

“If I was down to my last dollar, I’d spend it on public relations.”

One of the biggest reason for most startups not taking off is not lack of product market fit, not lack of experience, not lack of team’s abilities… but the fact that the market isn’t aware of what they do.

Unless you have a HUGE marketing spend (i.e. VC funded) or have some crazy growth hacking marketersÂ to go viral, one of your biggest battle will be for getting some kind of press.

Shark Tank seems to have done a good job of getting exposure to startups and product ideas, but there’s only so many startups that can get coverage and there are only so many hours in a day that these investors can use to meet with them.

So why not use TEDX approach to Shark Tank? Have a “local Shark Tank” show in each and every city, hosted by local successful entrepreneurs?

I wouldn’t say that the government should get involved as equity partners (government should never be in business of any kind, other than basic government stuff like military, police, fire, roads, etc.), instead pay for the costs associated with producing & getting press for these shows.

What do you think? Leave your thoughts in the comments