Home
Other
shoemoney
Don’t chase the money – Chase the passion.

I get messages from people all the time who want to make money online.  They read the blog/newsletter,  see my phat AdSense Check and think I have the magic bullett.

Guess what I DO!  Prepare yourself for it!

You have passion and expertise about something.  Share that with people.

Let me give you some examples.  I will start with myself.

Ive done other stuff but those are the key ones.  I have also had failures.  Not because they were bad ideas but I just did not have the resources time wise to devote to making them work.  All of them were fun projects but more importantly great experiences.

Lets look at others:

Lets get back to the original question…   “I want to make money online.  Where do I start” ?

The one thing I have learned is when someone starts something that they consider “work” they will give up quickly.

But honestly thats just the top of the ice berg.

For everyone who is making money on line there is millions of people who “want to”.  Out of those very few will take action.  There is no doubt anyone can do it and the best part about it is you can do it from anywhere in the world no matter what level of education or experience.

This opportunity will not be around forever.  Mostly because big brands are just now starting to see the value of some of the marketing techniques and dumping in tons of money where guys like us just can’t compete.  Fortunately they move at a snails pace and for now guys sitting at home can do much more cutting edge techniques that big businesses can’t keep up.

I got a little off topic but my point is that if you really want to make money online it costs you no money at all to take action right now.  And I mean RIGHT NOW.

Chase the passion not the money. 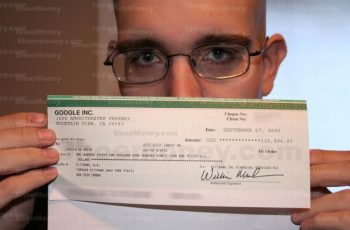 About once every other day I get a question about … 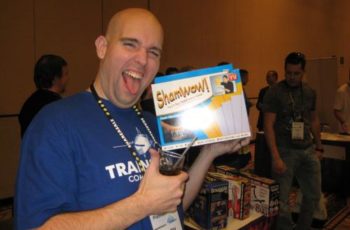 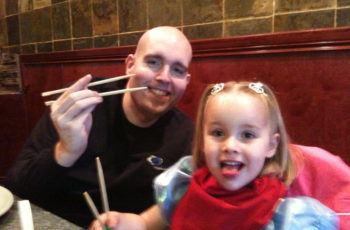 Warning: This post contains no information about making money online. … 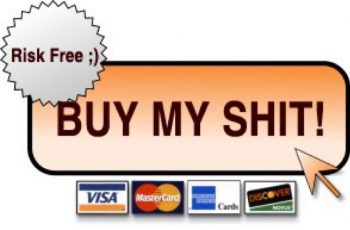 I just got a email from a gentleman who has …