What Internet Marketers Can learn From Harry Potter

Aug 2, 2011 Best Of ShoeMoney, featured, what you can learn from

A couple weeks ago while attending Epic’s Playboy Mansion BBQ weekend event, my wife and I went to see Harry Potter and the Deathly Hallows part 2. Which brings an end to a series I have really enjoyed over the years. Right before I went to see the final one, I watched the entire series again. I highly recommend that to anyone who has not done it.

***SPOILER WARNING**** I tried to avoid this but there is a few spoilers with the last couple points. You have been warned so no crying in comments =P

Surround yourself with People you trust (and who are smarter than you). 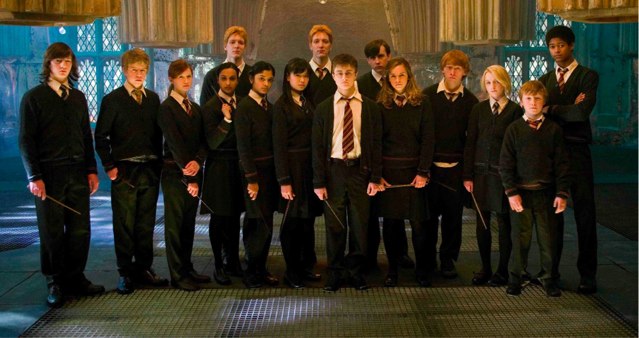 Throughout the Harry Potter saga, we see his trusted band of friends. Even thought they have issues from time to time, Ron Weasley and Hermione are his saving grace.

Affiliate marketing is such a lone wolf career, we all keep our cards close to the chest. Â In this industry, the common thought with affiliates is to not share what you are doing or working on. While people can succeed using these tactics, most success is very short lived.

You really need to build a trusted network of friends that you can bounce ideas off of or ask for help to go into battle (get higher payouts). 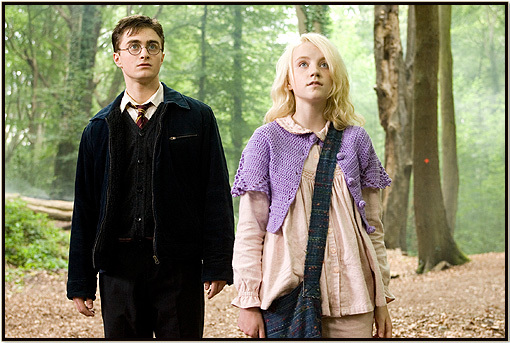 In several of the Harry Potter movies we come across the Luna Lovegood character. While most write her off as some fruitcake. Harry actually gives her the time of day and is rewarded for it. As we come to find out as the story progresses without Luna’s wacky advice Harry could not have gotten anywhere.

5 years ago I went to a conference event where a guy was on stage speaking about all these internet domains that were floating out there that had back links from edu, gov, and military web sites. This guy came off as a little bit anti-social and people were laughing at him like he did not know what he was talking about. One person asked a question about how many of these could their possibly be out there with all these new services that snap up domains quickly when they lapse.

Everyone laughed at him.

As soon as I got back I wrote a spider (in bash no less) that searched google for sites ending in .edu with a random dictionary word to mix up the results. Then I took those urls, spidered them, looked for outbound links, did a whois on the domain and if it was not found I programmatically registered it with Godaddy’s API.

When I woke up the next day I had registered over 4,000 domains. ……. Some had THOUSANDS of edu links.

To do a test I 301’d any domain that had the word poker in it to my poker affiliate website. Within 72 hours it was ranking #1 for “texas holdem” and about every poker term under the sun. (someday I will go into the mechanics of why this worked (and why it still is very effective today)).

Long story short I estimate I have profited well over 1 million dollars from those domains… probably one of my most profitable discoveries of all times.

I have found and registered for less than $10, past presidential campaign domains, super high profile domains, and lots of other domains with tens of thousands of links pointed to them…. just floating in cyber space.

The point is DON’T count out anyone. This little idea, which everyone else dismissed and laughed at, turned out to be huge.

If you are running around on your high horse thinking you know everything then your doomed.

Countless times throughout the series Harry jumps in head first to face his fears.

I have written many times about how lots of times I am scared shitless.

If you want to succeed you have to be willing to do what your competition is not. In the affiliate industry I have seen TONS of people start a blog… get a small following, then fizzle out. They can’t take the heat. Those who stand the test of time (and criticism) are always rewarded. But thats just in blogging.

When I think back to all the cutting edge, gray (some would say blackhat) areas where I have made money, I thought my door was going to get busted down any minute. I did a lot of tactics with search engines that everyone said would get my money sites burnt to the ground. But they made tons of money.

I started a company called AuctionAds when there was 8 other competitors already doing exactly what I wanted to do. Yet we found a way to grow rapidly AND make millions of dollars per month only months after launching.

Be brave and be true to what you believe.

If you have to ask, you’ll never know. If you know, you need only ask. 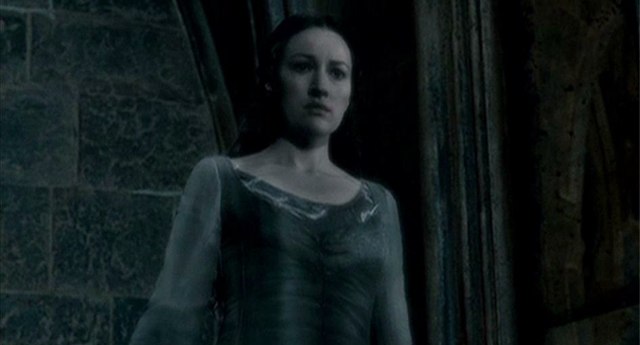 In the final installment of the series Harry Potter goes to Helena Ravenclaw for help in defeating Voldemort. She responds by saying “If you have to ask, you’ll never know. If you know, you need only ask.” WOW! I loved this and immediately saw a connection between it and the number of new people to the industry trying to figure out the “secret.”

The real secret (in my opinion) of course is “passion.” But if you have to ask then you will never know what “passion” means.

When you have a passion about a subject money comes easy.

People Want You To Fail 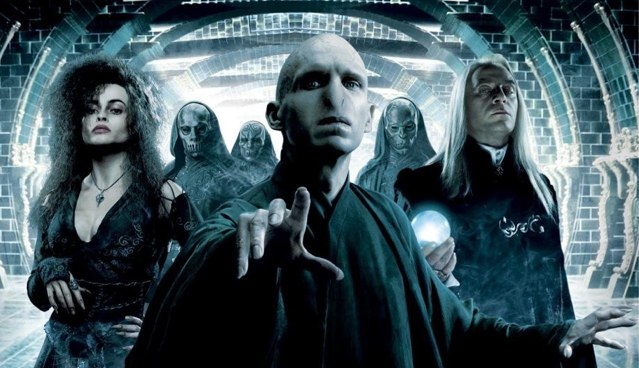 Unfortunately there will always be people out there that are praying for your downfall. Some will even come off as your friends.

The bigger and more successful you become, you will notice a relative amount of people who are eager for your failure.

But as Harry Potter came to find out, persistance is the key to defeating your enemies. Even when your biggest enemy can lie within yourself.

The Iconic Google AdSense Check and My 10 Year Journey After

37 thoughts on “What Internet Marketers Can learn From Harry Potter”