I interviewed Jason from Ads4Dough like 3 years ago on IRC and when I published it I heard from pretty much every major affiliate network about how good it was and impressed with how forthcoming he was.

Jason was one of the first network owners to come out and really be honest about the industry and the corruption that is going on.

Last got back last night from Jason’s once a year event. I apologize if the event has an official name. I was not able to locate it on the site anywhere.

But that kind of is like Jason anyway… He is not really any sort of “official guy”.

The event was incredible. The speakers he brought in nobody had really ever heard of but everyone was talking about how amazing they were and the stuff they were sharing.

And from the crowd there who literally combined do easily 250 million in revenue a year combined talked about how awesome it was that obviously says a lot.

I was there more from the advertiser side as Ads4dough is running our offer and doing a good amount of volume with it.

Lets get to the fun stuff… the parties!

The first night we went to a place called Fluxx. We went through 24 bottles (YES 24) and 3 bottles of champagne. The people were awesome. The bottles were popping.

But then the robot came out…. And was pouring us glasses of Dom. Awesome time. 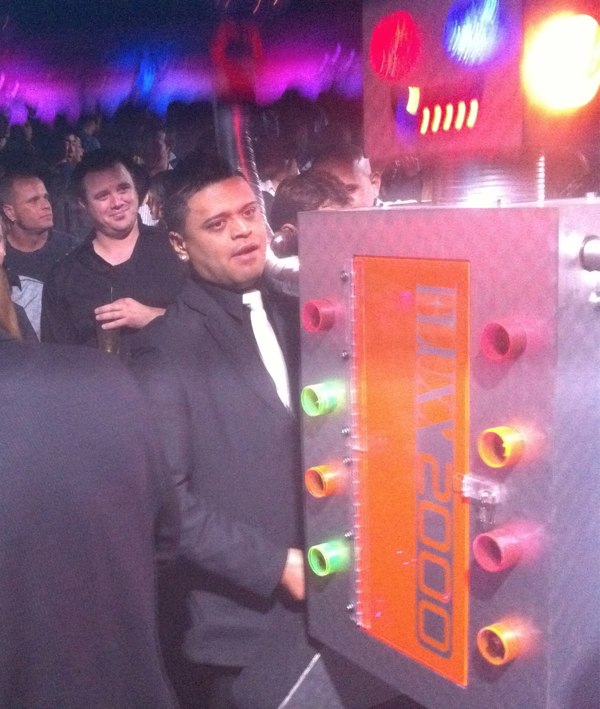 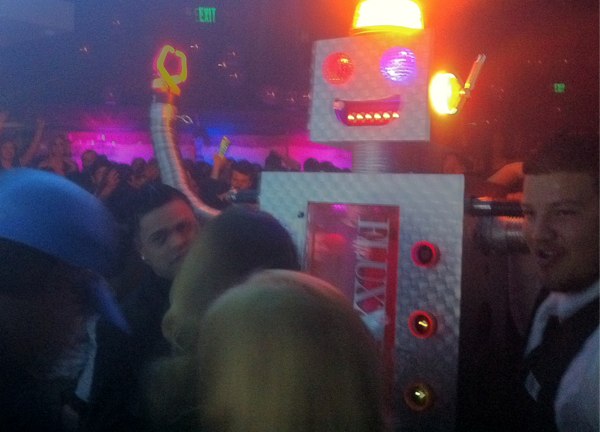 But the 2nd night Jason REALLY blew it out at the Hardrock and got close to 40 Bottles. Yes fucking 40 bottles of Vodka. 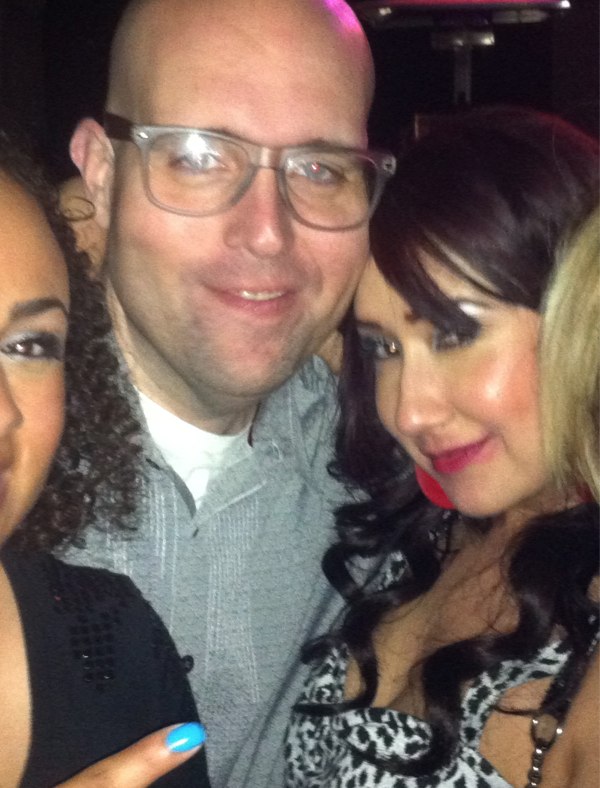 I think if I tried to drink anymore alcohol my liver would just be like “fuck you I quit”.

Jason has always been a guy I have turned to when I wanted the “real” scoop on something. He really is a diamond in this see of crap.

Jason cares a great deal about his affiliates. Trust me I know first hand. With our offer if anyone has questions about if we are having conversion issues or something hes on me like stink on shit. Fortunately I also care and give him an answer usually within 10 minutes complete with logs and screenshots.

I think affiliates really appreciate stuff like that. I know I do.. Nothing is worse then promoting something and not seeing conversions come in and not knowing if its a delay or whats up.

I just want to give a special shout out to all the attendees of the event. It was nice to be surrounded by guys actually doing awesome stuff and not just “paper gangster” online shit talkers who do nothing in real life. 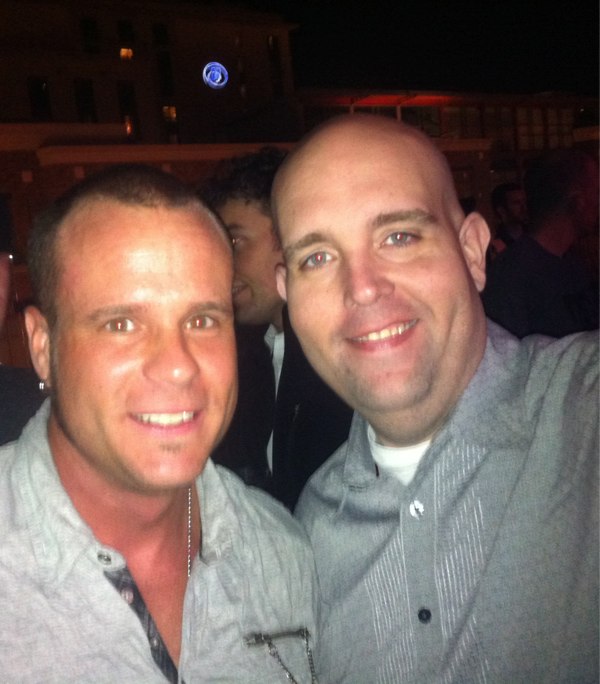 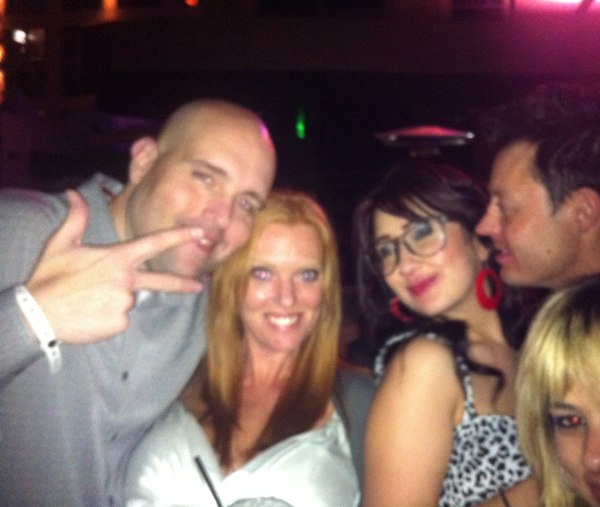 Thanks again Jason for having Laura (our network manager) and myself out. Great job on the event!

This goes without saying but if your not already go sign up with Ads4Dough.

14 thoughts on “Ads4Dough San Diego Affiliate Event – Off the Charts!”