Many times I have written about the short list of people in the SEO industry I really admire and trust.  Often I also refer to it as my “circle of trust.”  It’s people who I have gotten to know over the years, and not only do we help each other, there is a well-established trust that can only be earned over time.

If you are in my circle of trust, I will do anything for you.  Being we do ZERO client work, I will send you over anyone who can use your services. (And we get quite a bit of inquiries everyday.)

Lately I am sure you have heard about all the buzz with BlueGlass INC forming.

TechCrunch recently did a story saying that the company is compromised of every notable person in the SEO industry.

I am not sure I would have used the word notable…. I think respectable is a much more appropriate word.

Recently in Las Vegas, I caught up with CMO / Managing Partner Chris Winfield and told him exactly that.  Here is how he responded:

Yeah, I was flattered by that part of the story but that wasn’t something that we said or would ever even imply.  There are a lot of really talented people in the SEO world that don’t work for BlueGlass.

With regards to being respectable, I appreciate that.  I know your thoughts on the SEO community and I think a lot of that stems from the fact that there are a lot of snake-oil salesman out there that give the entire industry a bad rep.  I also don’t think that enough people focus on the most important thing for clients (something that I know is super important to you): making money for them.

I would like to point out there are still several people I highly respect in the SEO world that are not a part of BlueGlass… but I am not sure any of them take client work anymore.  I am talking about people like Stephan Spencer,  Aaron Wall, David Naylor and, of course, the Outspoken Media Girls.  But that’s about it… off the top of my head, anyway…

When I first read about BlueGlass Inc forming, I had ZERO doubt of the potential of them becoming the leading full service internet marketing agency in the world.

I do have some deep concerns though.

While on paper it looks like a no brainier,  I can tell you from my own experience,  forming a company with other self-made entrepreneurs can end up a disaster, not only from a company standpoint but a personal one as well.  I think I have tried to form 10 companies in the last 6 years with other people that made so much sense on paper, you would have to be a complete idiot not to do it…. however, only one really worked out — AuctionAds with our partner Patrick Gavin.

As you probably read, recently  BlueGlass INC acquired 3Dog Media.  With that comes one of  the most respected SEO’s ever to walk this planet,  Greg Boser.  Now I love Greg, but he is one of the most stubborn, hardheaded son of a guns around.

So my next question to Chris Winfield was this.  How in the hell are you going to build a long-term successful company with so many self-made internet entrepreneurs who are used to being their own boss?

Here is his response:

This was something that we all thought about from the beginning.  When I first brought up the idea to Dave Snyder, we addressed this right away.  What we have done is split everyone up based on their strengths.  Whatever someone was the best at, that was the business unit that they were going to head up.  And we all agreed, YOU are in charge of that BU and everyone else would have to respect that.

And it’s run really smoothly.  It’s an awesome feeling to know that you are working with someone who can really focus on making their specialty (within the company) even better every day.  It’s a really liberating feeling to have that trust and to be able to ‘let go’ for the betterment of the company.  Even though there have been times when things have gotten heated, but I look at that as the ‘checks and balances’.

We have also started the process of looking for a CEO, and we expect to bring someone on board by Q2 of 2011.  Again, we want someone who is better at leading than any of us are and can help BlueGlass reach the highest levels possible.  We all have the same goal and leave our egos in check at the door.

When you look at the speculated 15 million dollar acquisition of 3Dog Media, you see a ton of assets:

My next question to Chris Winfield was which one of these assets he was most excited about acquiring and why?

Honestly, the talent side is the most exciting to me.  Being able to have Greg Boser and Dax Herrera on your team takes things to a new level.  These are people that I have always respected for so long.  It’s been amazing to see the things that Greg comes up with when looking at a client’s website or their link profile.  And the insight he’s already given us with our software platforms has been amazing.

In closing, I would just like to say I am really proud of these guys for pulling together and really excited to watch them grow.

I have seen a lot of people come and go since I first came into the industry 7 years ago.   If they can pull it off, I have no doubt they will dominate the industry.  If not, it’s going to be like when your 2 friends (in this case 15) date and then have a bad break up… awkward…

But seriously though, I wish them the best and highly recommend them for any of your PPC, SEO, or social media needs. 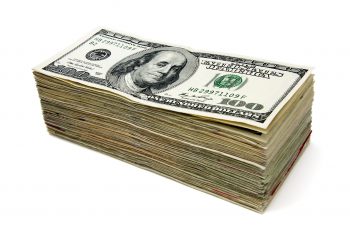 I have never talked about this publicly until yesterday when … 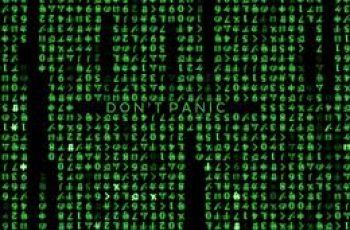 First and foremost I am not advocating anyone doing anything … 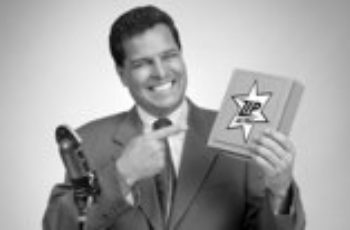 I guess I am not supposed to write something like … 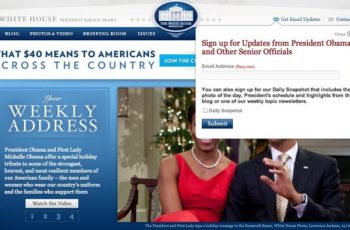 Internet Marketers know the value of a squeeze page… after …