Home
Other
shoemoney
The Accidental Millionaires

This is the October ShoeMoney Newsletter. I normally never repost them here, but this one got such a good response I decided to post it.

When my father dropped out of high school in 1965, he was able to get a position as a welder for International Harvester and earn an amazing wage. Some kids went to college but it was not required for skilled positions. You either had the chops or you didn’t.

Much like my dad, I hated school. I only graduated because of one reason: my mother was a teacher at my high school and ADORED by her peers. I remember getting my final grade from my science class saying I finished with 38% for the year…. D-. “Your mom is a wonderful person” was written at the bottom.

I am 100% certain that without the invention of the Internet (thank you, Al Gore!), I would have died years ago a very obese, lonely, kid. I would have never known anything about love, the amazing joy children can bring to your life, or the feeling of being financially secure.

By the time you read this I will be back home… but to put this in context, right now I am writing this laying in bed at my suite at the Bellagio in Las Vegas. I just finished eating 2lbs of room serviced king crab legs and was just checking into the airline where I see I am flying first class back home tomorrow. I am out here on a paid speaking engagement, and in addition to getting paid to be here and speak for 15 minutes, the event is also paying all my expenses, including hotel, airfare, and food.

Now I am not telling you that to show off, I am just trying to put into context where my head is at right now.

Life is fucked up.

I started thinking about all my friends in the industry and how we all started out. Almost none of us had any formal business education, yet we are running multi-million dollar companies.

Running a multi-million dollar company in itself has been a very painful education for me. When it comes to marketing, I don’t feel like I have any competition in the world. But one thing I really sucked at is being CEO.

Last June I promoted Tigh to that role in our company and our revenues have skyrocketed since. We will probably do more profit in Q4 of this year then all of the first 3 quarters of this year and last year combined.

Tigh is actually a perfect example and makes my point. When I hired him fresh out of college 3 years ago, it was my attempt to build a “real” company. I decided that my days hacking and slashing as an affiliate out of my basement were done, and I was going to take a crack at running a “real” company. Get a real office outside the house and all that stuff. Tigh was my first “employee” in this venture.

When he first started, I just had him make Twitter accounts for a thing I was *cough* testing *cough*. No shit, he made like 300 Twitter accounts until both of our accounts got banned. I pulled some strings to get mine back but @tigh was lost forever from him. (sad face).

ShoeMoney Tip: If you are going to make 300 Twitter accounts don’t use the same email domain for them all, and also use proxies to create them.

I know what you’re thinking… I spammed Twitter. Actually, no.. it was a VERY interesting case study with results I shared with people like Michael Gray and some other folks who I knew would get off on the data I was collecting. Maybe someday I will post why I did it and what exactly I did… when the statue of limitations with Twitter are up, that is… =P. BUT I DIGRESS!

So in less than 3 years, Tigh has tripled his salary and is doing an amazing job as our CEO. We also have more employees and are looking to expand the team with 2-3 more people in the next couple months…. and also move into a bigger space. The kid who started as a low hourly waged employee is now running the company I founded… and allowing me to really do what I am best at… marketing!

Next week I will be doing the “Big Money Blogger” panel at Blogworld back here in Vegas. If you would have told me 7 years ago some day I would be on panel of “experts” talking about how I make money from a website that generates significant revenue, I would have told you you were absolutely crazy.

But I am not the only accidental millionaire on the panel. The other “experts” are:

Ok, but seriously, c’mon! Do you think any one of us thought this was our fate 10 years ago? Have you ever met John Chow in person!?!?

Life is fucked up.

For many years (about the last 30+), it was very hard for anyone to really get a good job without a 4 year college degree. But right now there is an amazing opportunity for anyone, anywhere in the world, of any social status, to make a fantastic living and live out their dreams.

I know because we put a lot of them to work!

All you really need is to be in the right mental state and willing to do the work to make it happen. And really, you don’t HAVE to buy anything to learn how to do it.

I certainly did not have the money to buy awesome products like the ShoeMoney System. (Like how I did that? Sorry – ABC.)

Seriously though, there is an amazing amount of free resources available to you if you can pull yourself away from Farmville for a couple hours a day.

Who knows, maybe you will be an accidental millionaire?

For many many years I went to conferences for one … 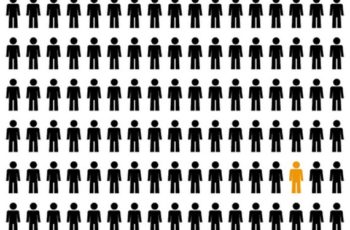 When I did my SEO From Experience webinar last week … 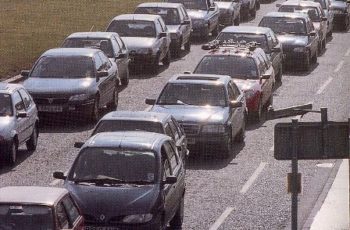 This is a guest post by Justin Brooke.  Justin writes … 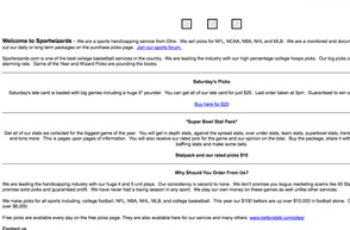 The first bet I ever made on a football game …